Itsannemoore only fans - Books About France 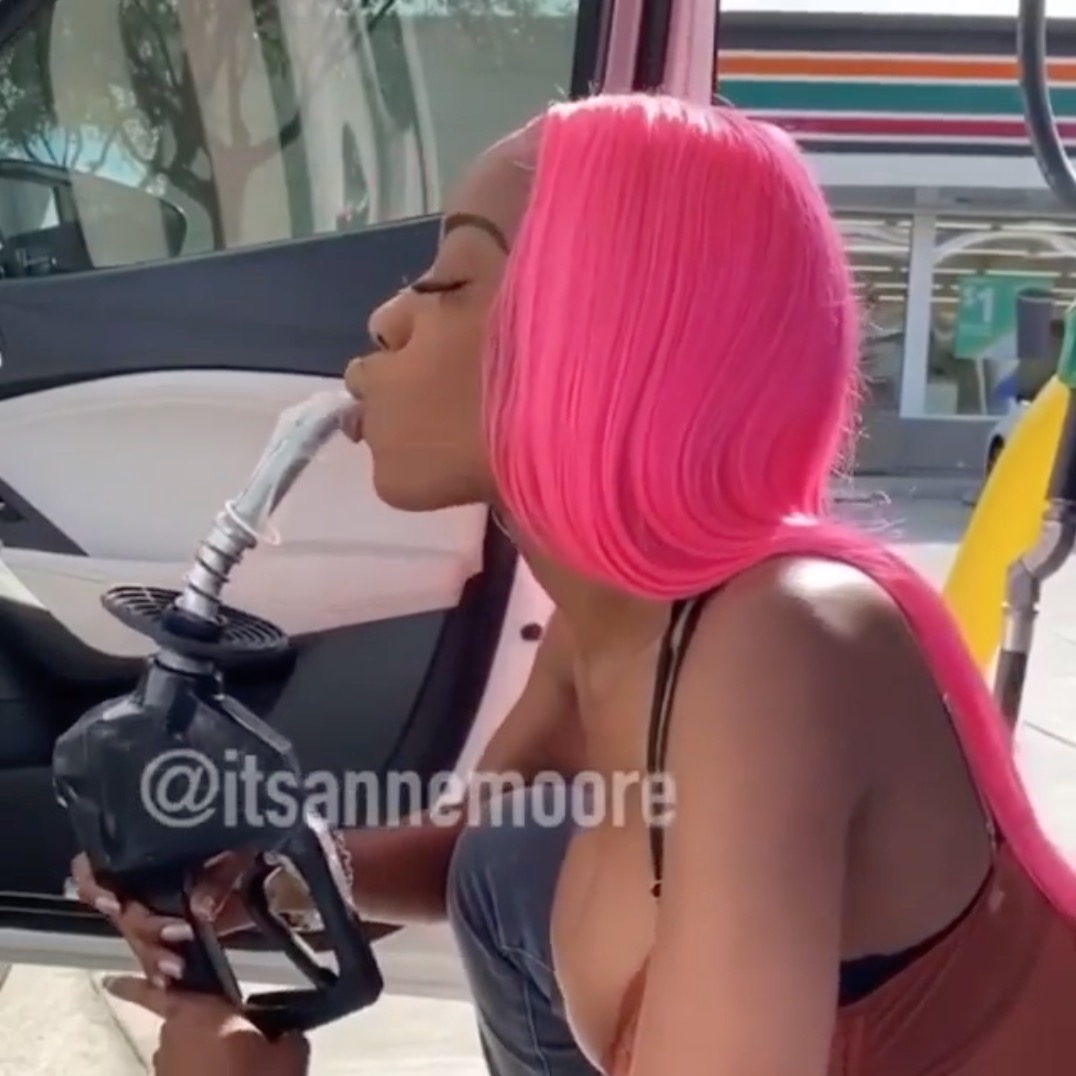 Situating Camus in his cultural and historical context, this 2007 Companion explores his best-selling novels, his ambiguous engagement with philosophy, his theatre, his increasingly high-profile work as a journalist and his reflection on ethical and political questions that continue to concern readers today.